History of cognac: 300 years of an extraordinary adventure for a worldwide success

The history of Cognac is a fascinating one, which has had its difficulties, before becoming an emblematic wine of French know-how and being exported to all countries of the world. The Poitou region has been developing its vineyards since the 3rd century, in Gallo-Roman times.

For centuries, the Saintonge region has flourished in the production of wine, wheat and salt. The Saintonge produced a dry and fruity wine, but it was confronted with conservation problems when it was exported by the new maritime routes opened in the 17th century, towards the Americas or Asia: the wine was considerably damaged during transport.

The creation of cognac with distillation

The winegrowers therefore developed a distillation technique for part of the production, which they then remixed with the rest of the wine. They also chose to increase the degree of alcohol, which made it possible to better preserve the beverage, which was named "eau-de-vie". This was the creation of cognac. Thanks to this technique introduced by the Dutch in the 15th century, the Charente wine was able to preserve all its quality during transport. In the 18th century, the double distillation technique was developed.

The wines of Saintonge improve in particular thanks to the ageing in oak barrels. The town of Cognac became the centre of gravity of all this production, which went upmarket and was sold all over the world. The town gave its name to this particular wine in 1824 and it quickly gained its letters of nobility and an exceptional international reputation.

The Flamboyant development of the Cognac trade

In the history of Cognac, the 19th century was the period of expansion. The Cognac trade grew enormously, and wine trading companies developed in the region, such as Martell and Hennessy, which concentrated on exports.

Cognac will now be transported in bottles and not in barrels. The area of vineyards in the region extends to 280,000 hectares.

At the end of the 19th century, the vineyards were decimated by an infestation of an aphid which considerably altered the economy of the region, which was completely devastated. It will take many years to replant grafted vines and reconstitute the production capacity. 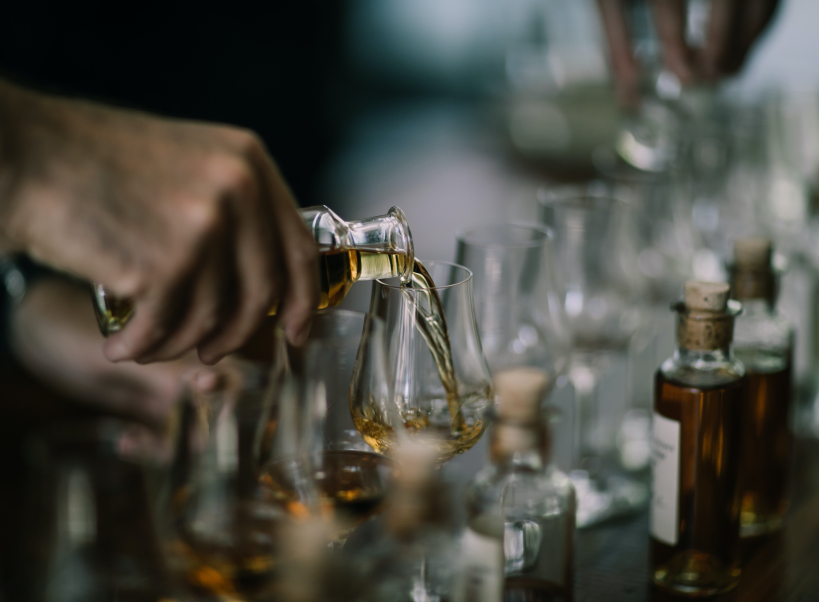 The life of cognac today: the face of French know-how

In the 20th century, Cognac became very successful again and the legislation delimited the geographical area of production. In 1936, the specifications for a controlled designation of origin were established, strict regulations that guaranteed the quality of Cognac and further reinforced its reputation. An image of quality and excellence, but also of French gastronomy, Cognac is a true ambassador of our country in the world. Some of the greatest Houses are the emblems of this exceptional product and make the reputation of France shine.

Today, Cognac continues to be an emblematic product of France in the world, with 95% of production exported to 160 countries worldwide. Its originality and authenticity make it a highly recognised and desirable luxury product. As far as France is concerned, the life of cognac today is also about diversification, which is enjoying enormous success, thanks to the creation of Pineau des Charentes: this sweet and syrupy aperitif is enjoying very good sales figures, and constitutes an additional outlet for the vineyards of Charente.