Since 1805, our plots have always been present in Saint-Même-les-Carrières and Bonneuil, in the very heart of the Grande Champagne vineyards

In 1731, the lord of the town of Saint-Même-les-Carrières participated with the inhabitants in the expenses of rehabilitation of the keystone of the church of Sainte-Maxime, he will have his arms affixed. Thus the stonecutter made two escutcheons, all topped by a crown with fleuron.

This double coat of arms has remained identical for three centuries and is now part of the brand's identity.

Croizet's legacy has continued over the years until today.

In the beginning, there was a dream...

Simon Croizet, who belonged to a family of vineyard owners established in Grande Champagne since the 16th century, wanted to create his own Cognac House to compete with the twenty or so other houses that had just been created.

A fine connoisseur and hard worker, this former sommelier of Napoleon I's High Command founded the company that still bears his name today.

The spirit of excellence and quality of the founders continues to drive the company forward. 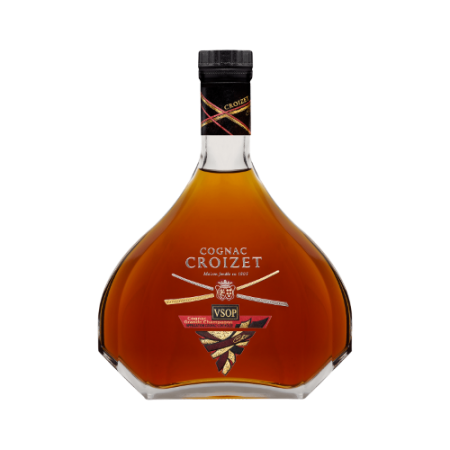 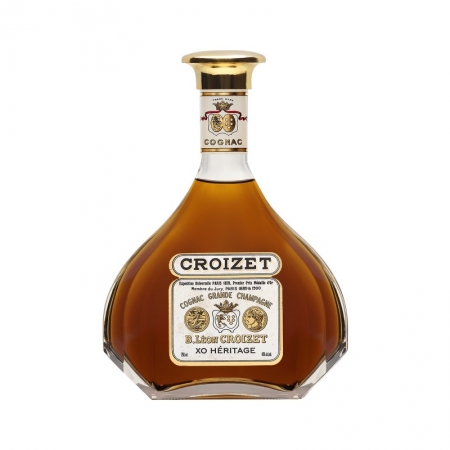 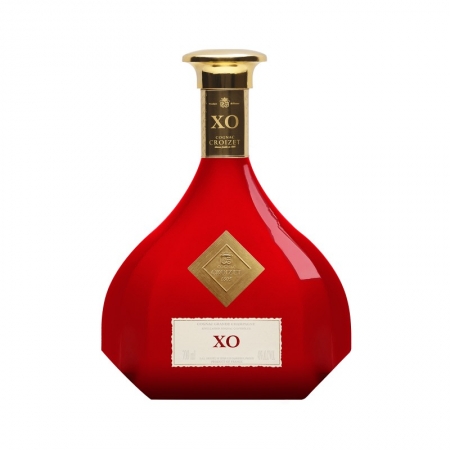 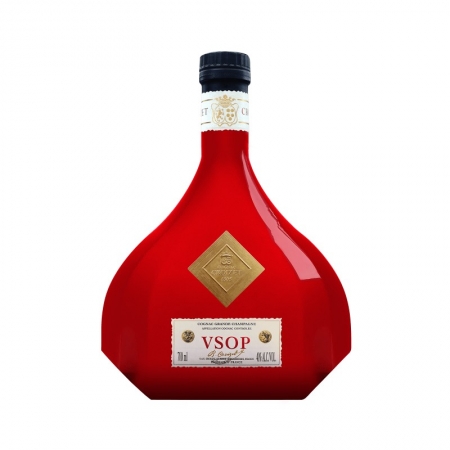 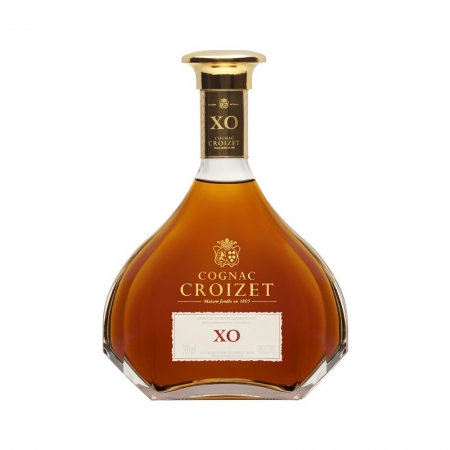 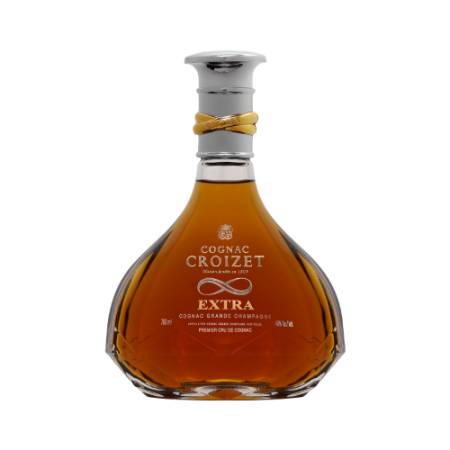 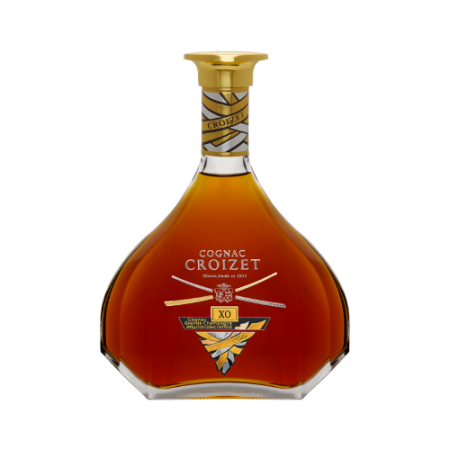 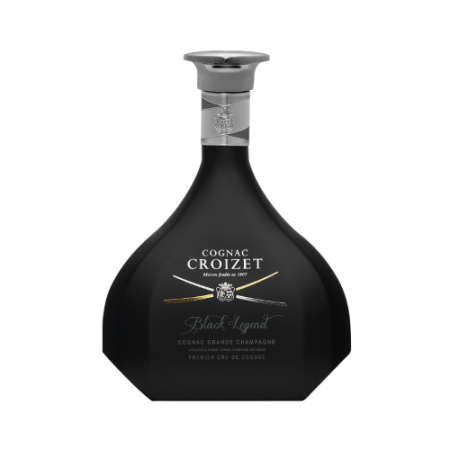 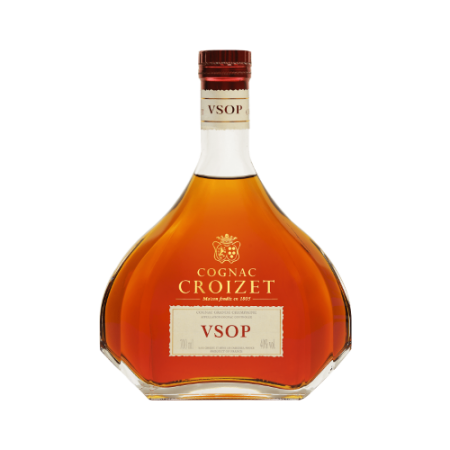 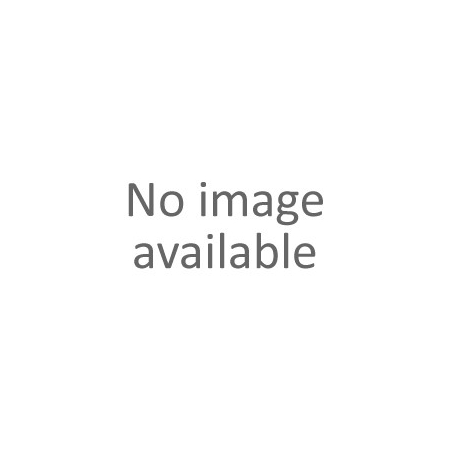 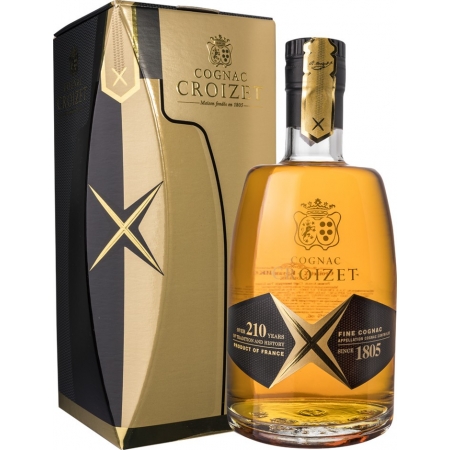