On their arrival in Charente, the Cabanne family cultivated the land. In 1844, Jean-Célestin developed the winegrowing activity and Philémon, his only son, developed distillation.

Thus, for 4 generations, the distillery has been passed down from father to son and today has 15 stills, making it one of the largest in the region. The vineyard itself has never stopped growing, with each generation contributing its stone to the building.

At the end of the Second World War, the Cabanne family bought the Cognac Richard Delisle brand, created in 1834, in order to give a name to its cognacs.

Today, Alexis Cabanne is Cellar Master and Director of the family company. He has developed the spirits trading activity on the traditional French market and for export.

Richard Delisle cognac is recognised throughout the world. 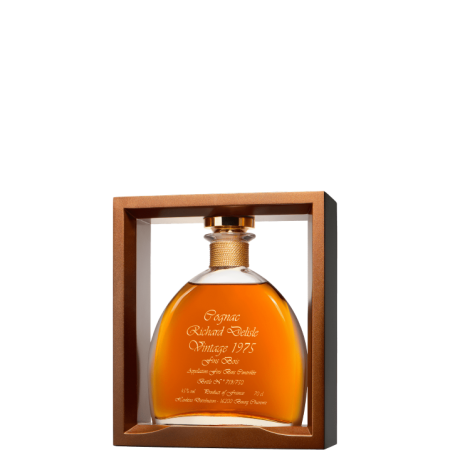 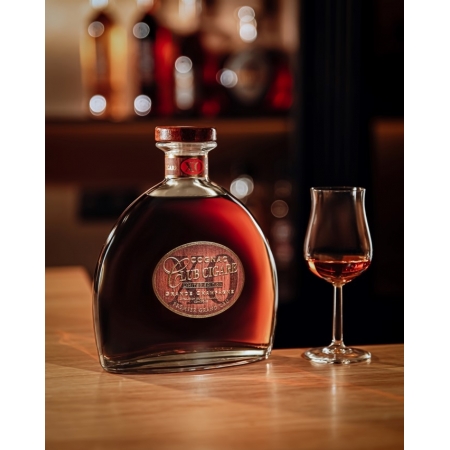 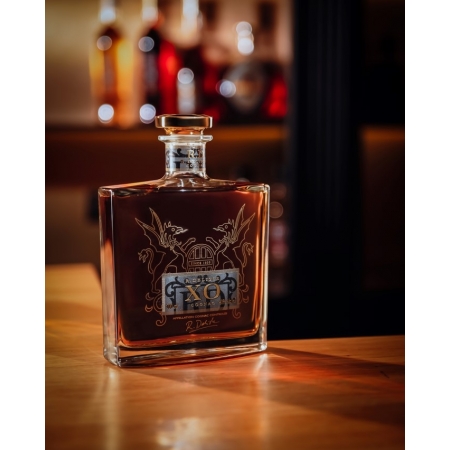 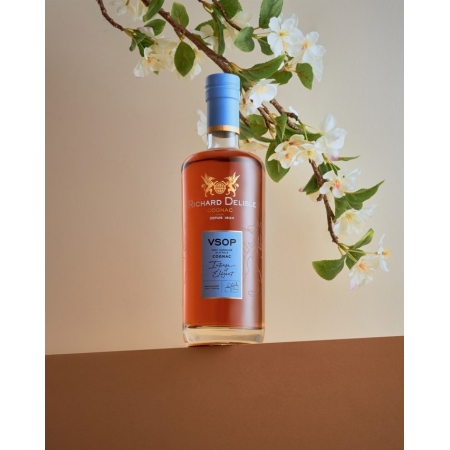 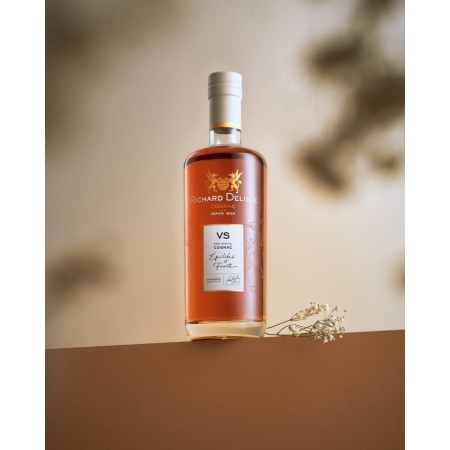