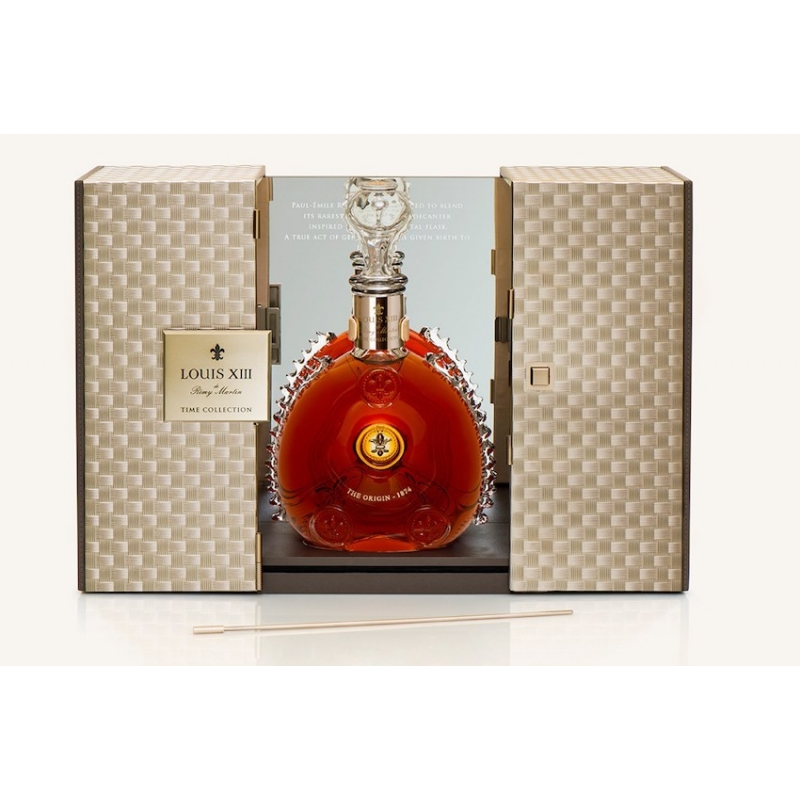 LOUIS XIII has been a witness to many of the most significant events of our age: in 1900 it was awarded at the Paris World Fair; in 1929 it was aboard the fabled Orient Express; in 1935 it inaugurated the S.S. Normandie; in 1938 it celebrated the royal visit of King George VI and Queen Elizabeth at Versailles; in 1944 the liberation of France with Charles de Gaulle; in 1984 it took the Supersonic Concord at Mach 2.

With each edition set to tell a special chapter in this fascinating story, "The Origin – 1874" is the first of a thrilling series of key milestones in the brand's History that will be released every 2 years. In honour of the act of genius dreamed up by Paul-Émile Rémy Martin in 1874, LOUIS XIII presents a special edition that returns to the design of very first decanters used 142 years ago, from the moment Paul-Émile Rémy Martin purchased an ancient royal flask unearthed by a farmer in a field near Jarnac, the site of a historic battle.

Made of pure Saint-Louis crystal, the decanter's distinctive features include 13 dentelle spikes and a unique stopper in the form of an upturned decanter. The neck and collar seal are in a champagne-gold hue, the decanter is housed in an elegant metal case and features a sleek woven texture, reinterpreting the wicker baskets in which the original bottles of LOUIS XIII were delivered. It is sealed with a slender metal rod, like the baskets were in their day. 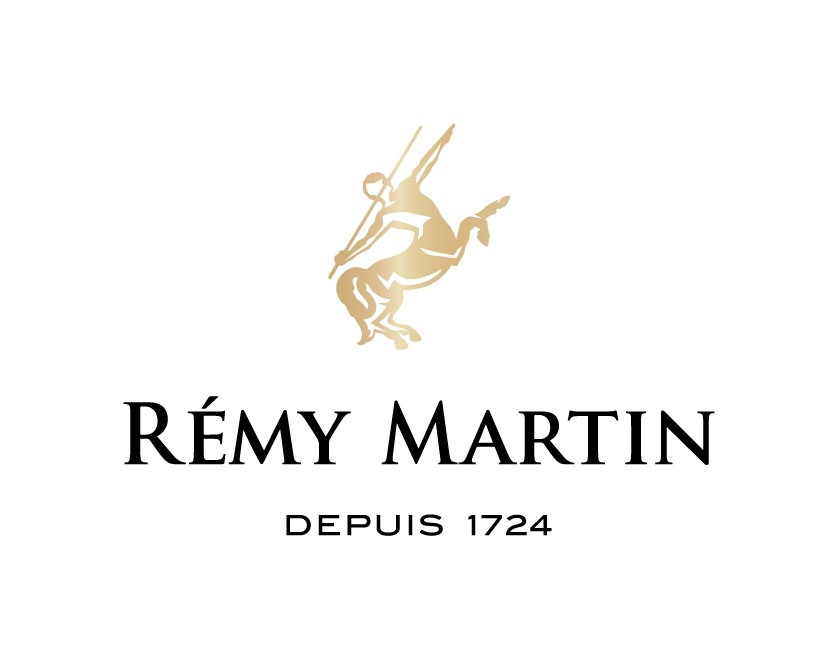