Owner-Recoltant since 1730 on the Grande Champagne terroir

Since 1730, the vineyard has been passed down directly or indirectly through family ties and so, in 1971, Jean-Luc inherited the estate from his uncle - the famous Uncle Albert who later gave his name to the oldest cognac in the range.

In 1977, Jean-Luc decided to create his own brand and started to market his Cognac in bottles. His own production and the stocks inherited from Uncle Albert allowed him to create a range of cognacs from four years old to the very old and rare 80 year old "Oncle Albert".

The exceptionality of his terroir, where all the nobility of Grande Champagne is expressed, will allow him to acquire a good reputation, in particular with Messrs PACKSENSKY, a German gastronomic journalist ("le Grand Livre du Cognac", Solar edition 1987) and Mac A ANDREW, an American Cognac specialist ("Cognac", Lusina Publishing Compagny edition 1999).

For 22 years, Jean-Luc and Marie-Françoise cultivated their vines in a conventional way until one of their plots showed signs of poor health. That same year, in 1994, they discovered organic farming practices and were thus seduced by this new method of cultivation. One year of testing was enough to convince them that they were on the right track, so they converted the entire vineyard in 1995 and obtained the Organic Agriculture label in 1998.

In 2011, Jean, their son, naturally took over from his parents, with the same passion and the same convictions. 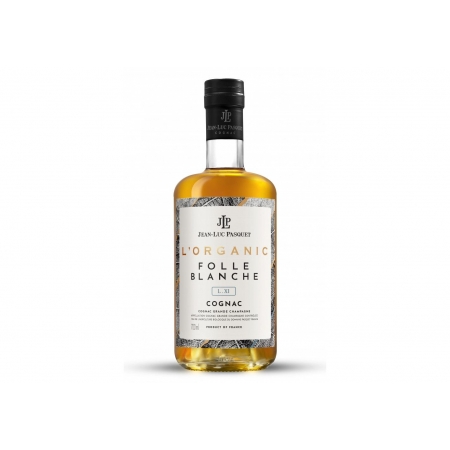 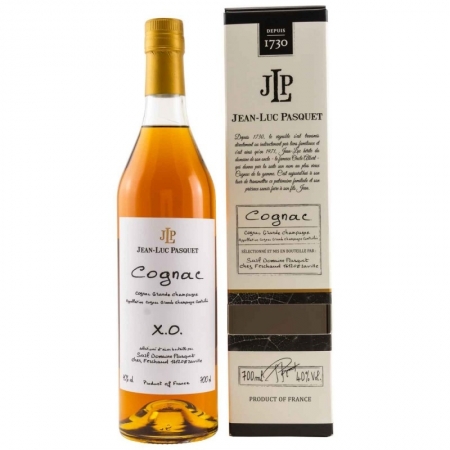 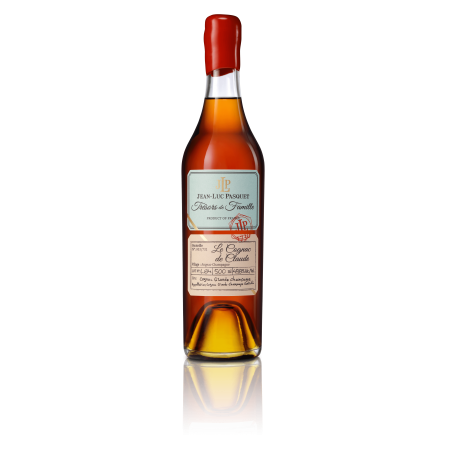 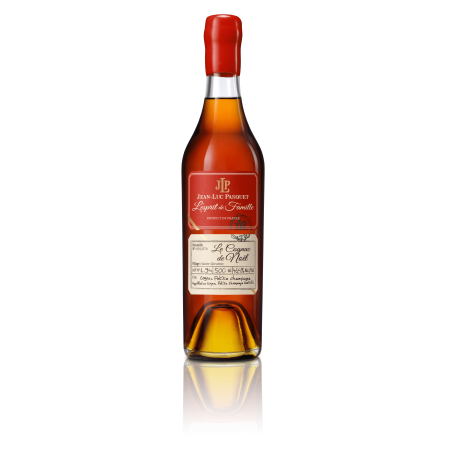 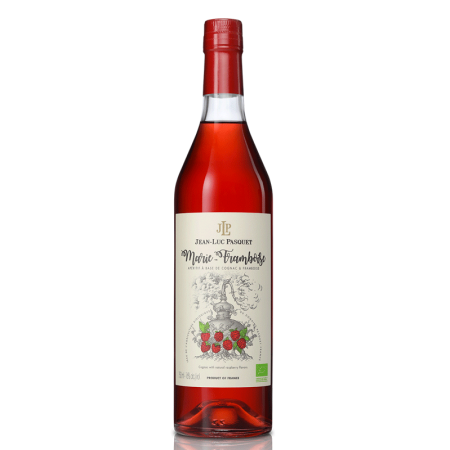 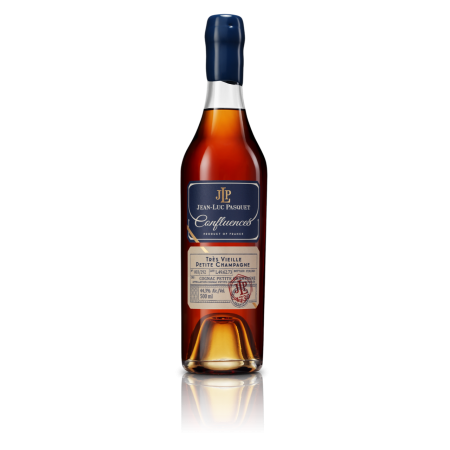 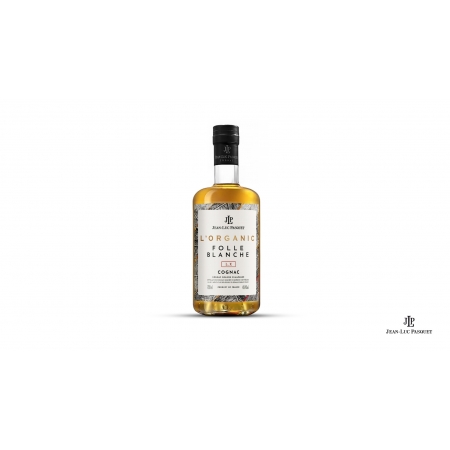 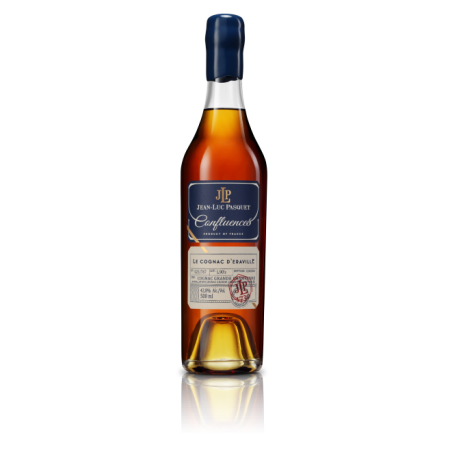 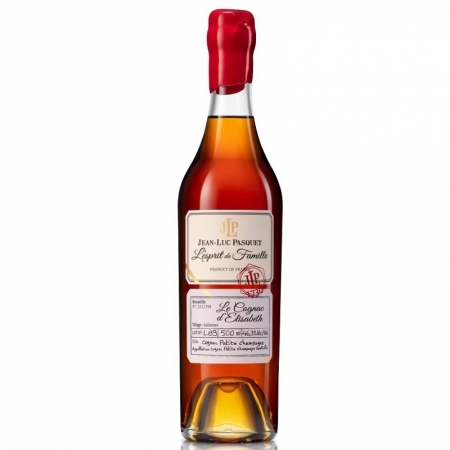 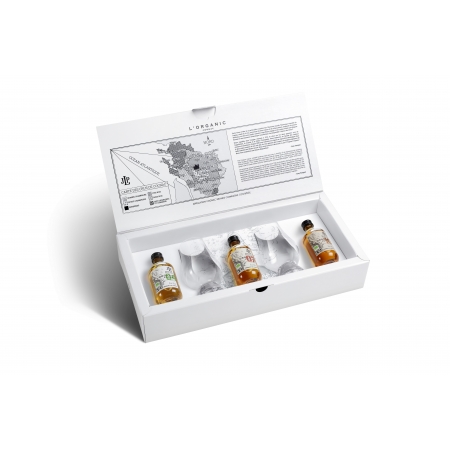 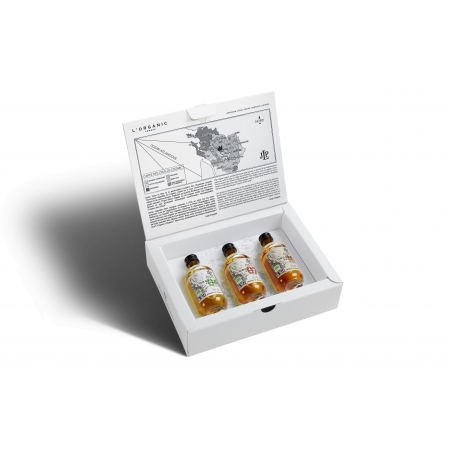 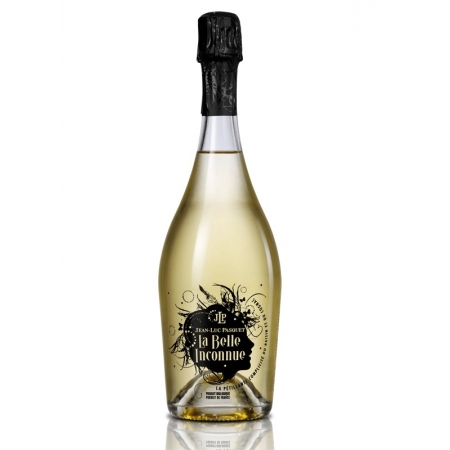 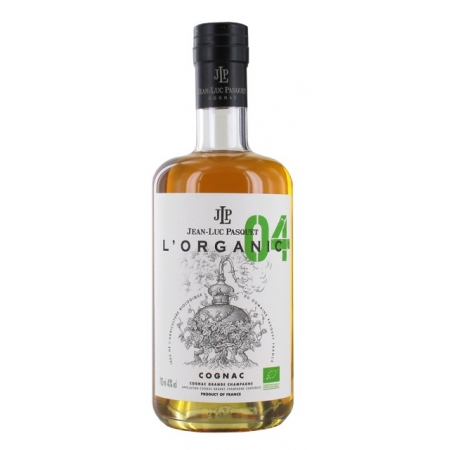 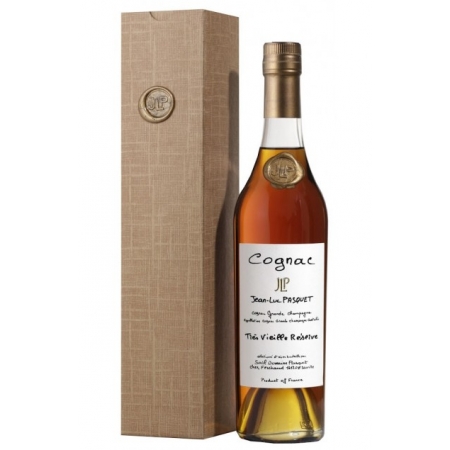 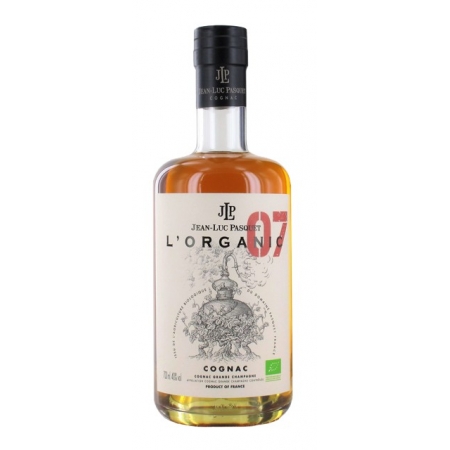 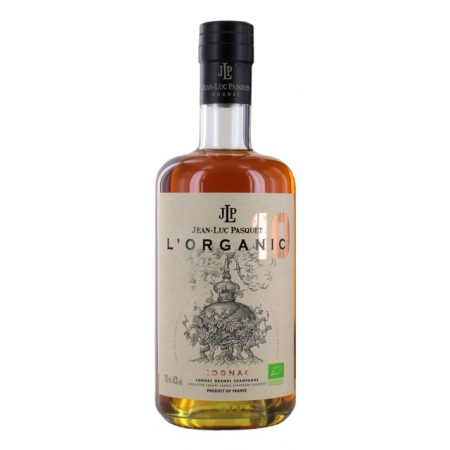